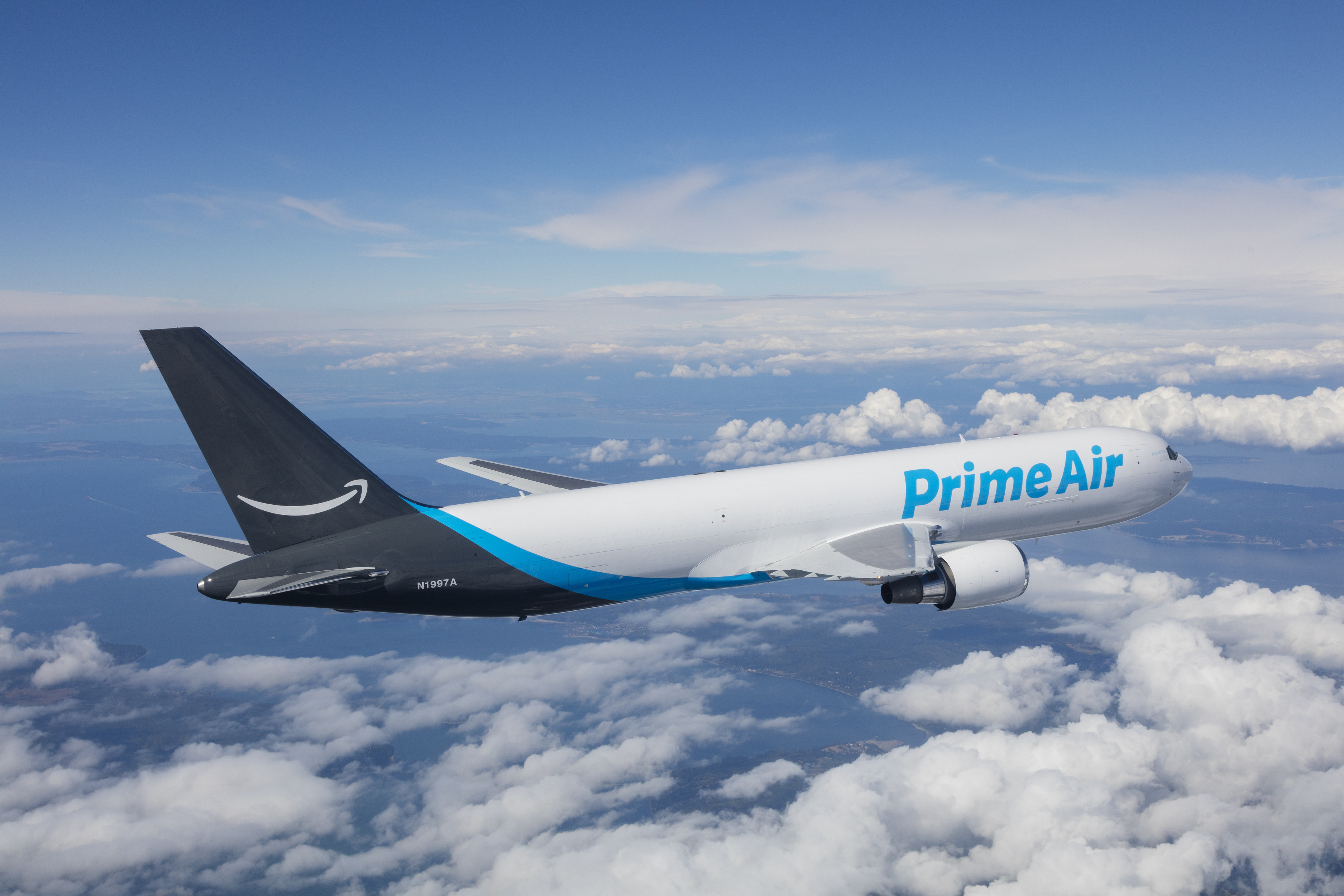 Image source: Amazon​
(Reuters) -Amazon.com Inc said on Tuesday it bought 11 Boeing 767-300 aircraft, as it looks to boost its delivery capabilities to cater to a surge in online orders.

The aircraft, including seven from Delta Air Lines and four from WestJet Airlines, will join Amazon's air cargo network by 2022, the online retailer said in a statement.

“Having a mix of both leased and owned aircraft in our growing fleet allows us to better manage our operations,” said Sarah Rhoads, vice president of Amazon Global Air.

The company said in October its heightened spending on delivery infrastructure would likely continue over years.

Reporting by Ayanti Bera in Bengaluru; Editing by Shinjini Ganguli.