British Airways Gets $2.7 Billion Loan; Parent IAG Restructures Board of Directors Per Brexit 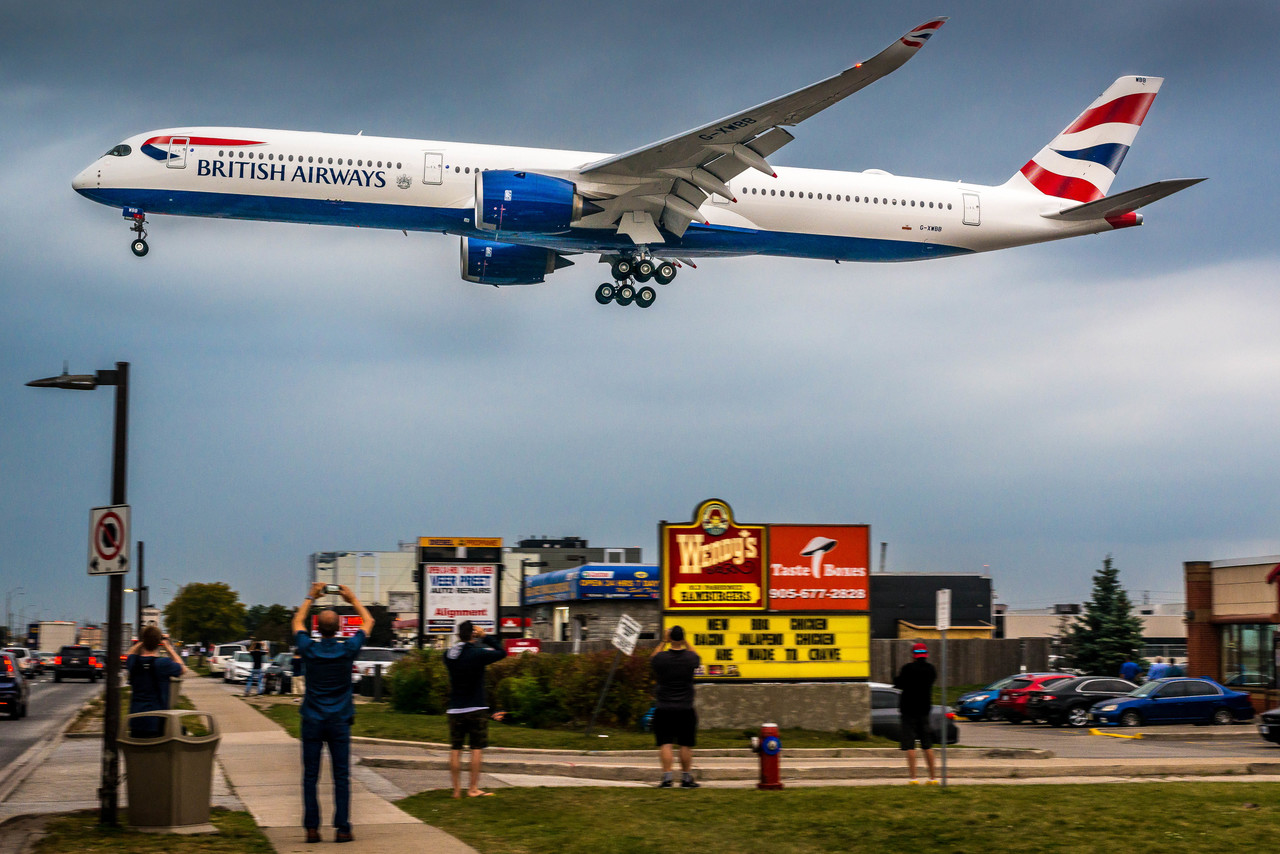 Image: British Airways A350 approaching Toronto Pearson International Airport, Oct. 11, 2019. Source: British Airways​
(Reuters) - Airline group IAG revamped its board to ensure a majority of independent non-executive directors are from the European Union and rolled out plans to comply with ownership rules of the economic bloc following Brexit, the company said on Thursday.

“It is disappointing that it has become necessary to make these changes to the Board. However, we are pleased that the EU-UK Trade and Cooperation Agreement recognizes the potential benefits of further liberalization of airline ownership and control,” Chairman Antonio Vázquez said.

Britain agreed a trade deal on Dec. 24 and set out the terms of its new relationship with the EU following their divorce earlier this year.

The deal commitment has some non-financial covenants, including restrictions on dividend payments by the airline to IAG, the company said.

Reporting by Samantha Machado in Bengaluru; Editing by Sriraj Kalluvila and Arun Koyyur.