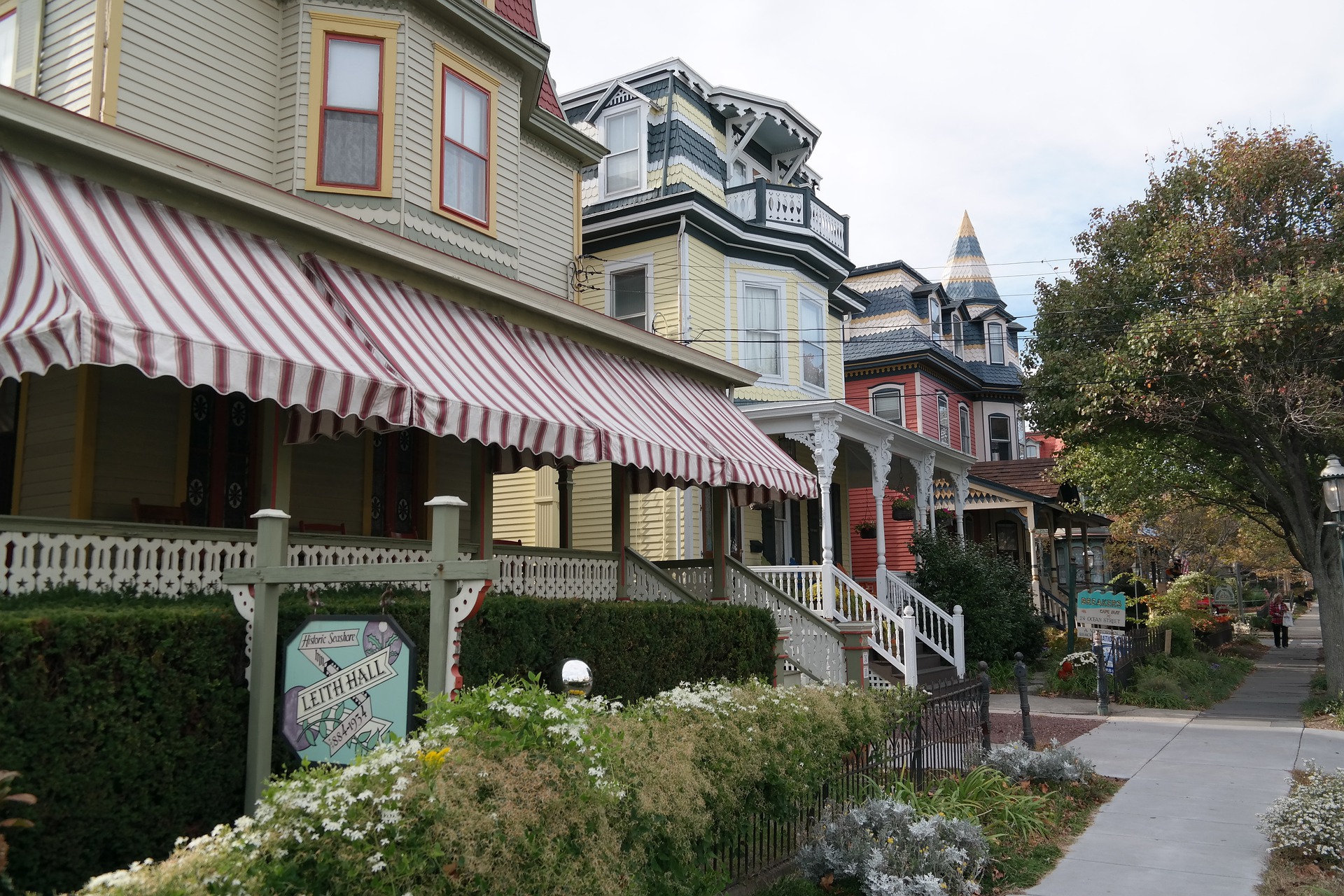 The Census Bureau will miss a year-end deadline for handing in numbers used for divvying up congressional seats, a delay that could undermine President Donald Trump’s efforts to exclude people in the country illegally from the count if the figures aren’t submitted before President-elect Joe Biden takes office.

The Census Bureau plans to deliver a population count of each state in early 2021, as close to the missed deadline as possible, the statistical agency said in a statement late Wednesday.

“As issues that could affect the accuracy of the data are detected, they are corrected,” the statement said. “The schedule for reporting this data is not static. Projected dates are fluid.”

It will be the first time that the Dec. 31 target date is missed since the deadline was implemented more than four decades ago by Congress.

Internal documents obtained earlier this month by the House Committee on Oversight and Reform show that Census Bureau officials don’t expect the apportionment numbers to be ready until days after Biden is inaugurated on Jan. 20.

Once in office, Biden could rescind Trump’s presidential memorandum directing the Census Bureau to exclude people in the country illegally from numbers used for divvying up congressional seats among the states. An influential GOP adviser had advocated excluding them from the apportionment process in order to favor Republicans and non-Hispanic whites.

“The delay suggests that the census bureau needs more time to ensure the accuracy of census numbers for all states,” said Terri Ann Lowenthal, a former congressional staffer who specializes in census issues.

By law the Commerce Department must present the president by year’s end with population figures from the 2020 census, data then used to determine how many seats in Congress each state gets. The president then is required to submit the numbers to Congress in early January. The Commerce Department oversees the Census Bureau, which conducts the once-a-decade head count of every U.S. resident.

There are no penalties, however, for missing the deadline.

“For the Census Bureau, goals No. 1 , 2 and 3 are completeness, accuracy and usefulness. They like to maintain the schedule, but that can’t be a priority for them,” said Kenneth Prewitt, a former Census Bureau director during President Bill Clinton’s administration.

Besides deciding how many House seats each state gets, the census is used for determining how $1.5 trillion in federal funding is distributed each year.

Trump’s July order on apportionment was challenged in more than a half dozen lawsuits around the U.S., but the Supreme Court ruled earlier this month that any challenge was premature, allowing the plan to move forward. The Census Bureau hasn’t publicly revealed how it plans to determine who is in the country illegally since the Supreme Court last year prohibited a citizenship question from being added to the census questionnaire.

After the pandemic caused hiring shortages and prompted the Census Bureau to suspend field operations in the spring, the statistical agency asked Congress for extensions. The requests included one that would push the deadline for handing in the apportionment numbers from the end of the year to next spring.

The request passed the Democratic-controlled House but went nowhere in the Republican-controlled Senate after Trump issued his order.

A coalition of municipalities and advocacy groups sued the Trump administration after it changed the schedule once again to shorten census field operations by a month and return to the Dec. 31 deadline for handing in the apportionment numbers. The plaintiffs argued the count was shortened by the Commerce Department so that census data-crunching happened while Trump was still in office, and they said it would cause minorities to be undercounted.

They also worried that the shortened field operations and data processing would jeopardize the count’s accuracy and completeness. Bureau statisticians have been given only half the time originally planned to crunch the numbers, and Census Bureau director Steven Dillingham said last month that agency statisticians had found anomalies in the 2020 data that have popped up in past censuses.

The Census Bureau’s watchdog agency on Wednesday said it was concerned about lapses in quality control checks meant to detect falsifications by census takers. The Office of Inspector General said the Census Bureau failed to complete 355,000 re-interviews of households to verify their information was accurate.

Even top Census Bureau officials internally questioned being able to meet the Dec. 31 deadline, with associate director Tim Olson telling colleagues in an email that anyone who thought the census numbers could be crunched by year’s end “has either a mental deficiency or a political motivation.” The email was disclosed in the litigation.

Former Census Bureau director John Thompson said the quality of the data is “the overarching issue” facing the Census Bureau.

“If these are not addressed, then it is very possible that stakeholders including the Congress may not accept the results for various purposes including apportionment,” said Thompson, who oversaw 2020 census preparation as the agency’s leader during the Obama administration.

He said in an email that missing the Dec. 31 target date “means that the Census Bureau is choosing to remove known errors from the 2020 Census instead of meeting the legal deadline.”