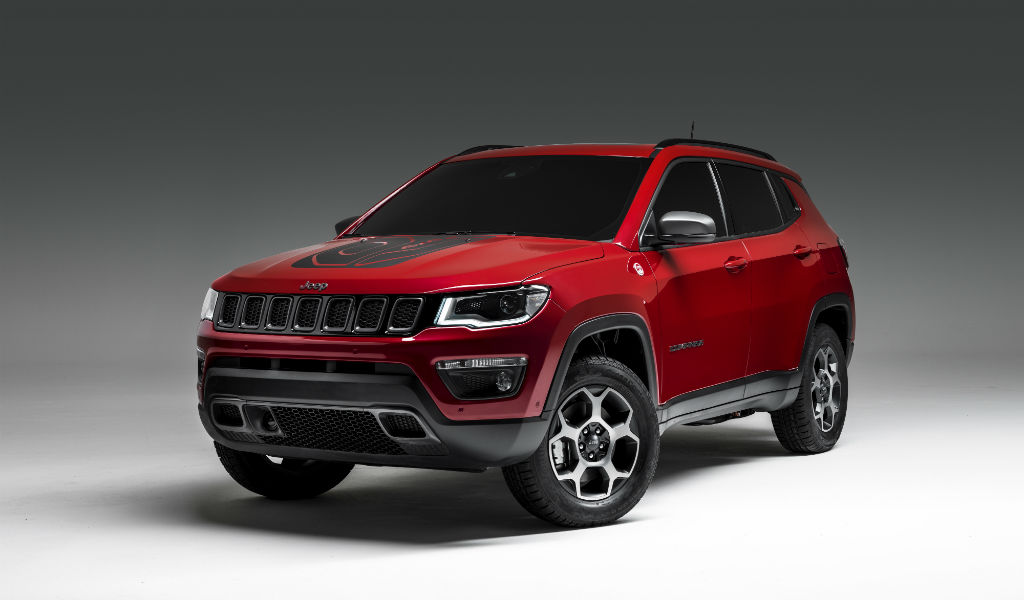 The investment comes as a boost to emerging Europe’s largest economy, which is hoping a switch to electric vehicles can help its auto sector catch up with regional rivals including the Czech Republic and Slovakia.

“Modern, hybrid and electric cars of the Jeep, Fiat and Alfa Romeo brands will start to leave the factory in Tychy in 2022,” Gowin wrote on Twitter.

Gowin said there could be further investment in the plant in future but gave no details.

Fiat Chrysler, which is planning a $38 billion merger with French rival PSA to create the world’s No.4 carmaker, said in a statement that early preparations for the expansion and modernization of the plant started in late 2020.

The plant in Poland’s industrial southern region of Silesia is one of the company’s largest and currently employs around 2,500 people.

Fiat Chrysler confirmed that new hybrid and electric Jeep, Fiat and Alfa Romeo models would be built in Tychy.

It said the aim was to start mass production of the first of the three new passenger car models for the group’s brands in the second half of 2022.

Under a 2018-2022 plan, FCA pledged to invest 9 billion euros in electrification as part of investment plans totaling 45 billion euros.

Reporting by Alan Charlish and Agnieszka Barteczko in Warsaw, Silvia Recchimuzzi in Gdansk; editing by Jason Neely and Susan Fenton.