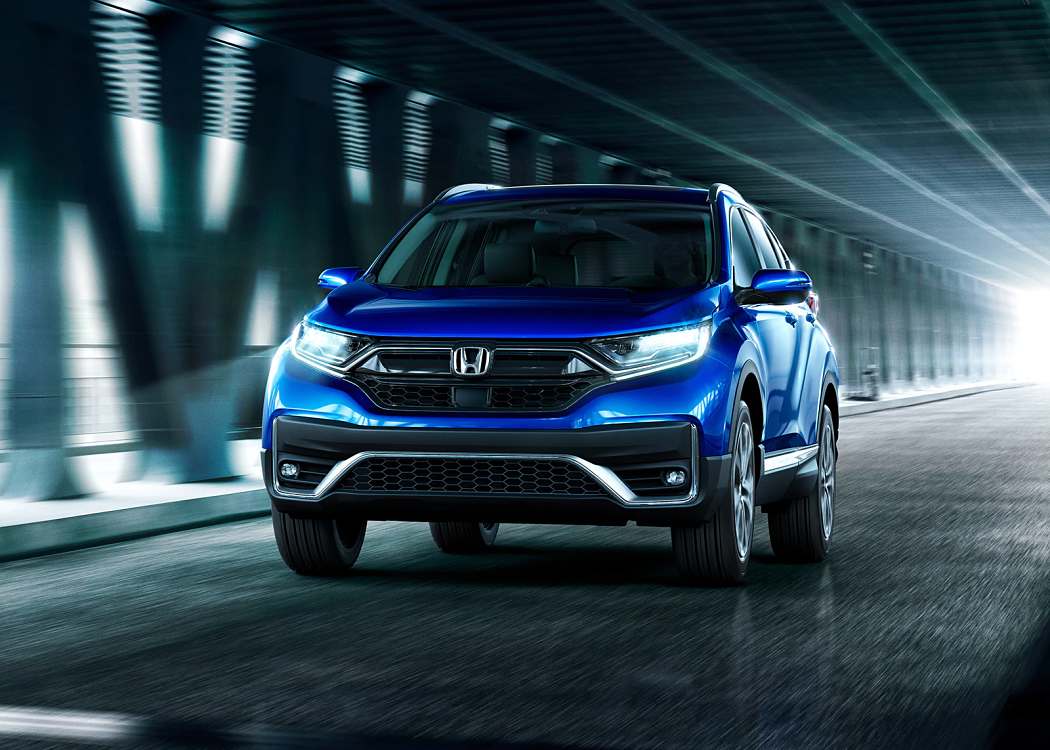 Image source: Honda Motor​
MOSCOW (Reuters) - The Russian subsidiary of Japan’s Honda Motor Co said on Wednesday it would stop supplying new cars to official dealers in Russia in 2022 as part of the company’s efforts to restructure its operations.

The company said it would keep its presence on the Russian market with motorcycle and power equipment sales, and retain its activities related to the after-sales service of its vehicles.

Honda, which has no plants in Russia unlike other Japanese carmakers such as Toyota and Nissan, sold 79 vehicles in Russia last month, a 50% drop from a year earlier, according to the Association of European Businesses.

Its sales from January to November were down 15% to 1,383 vehicles.

More than 1.3 million new cars were sold in Russia during that period.