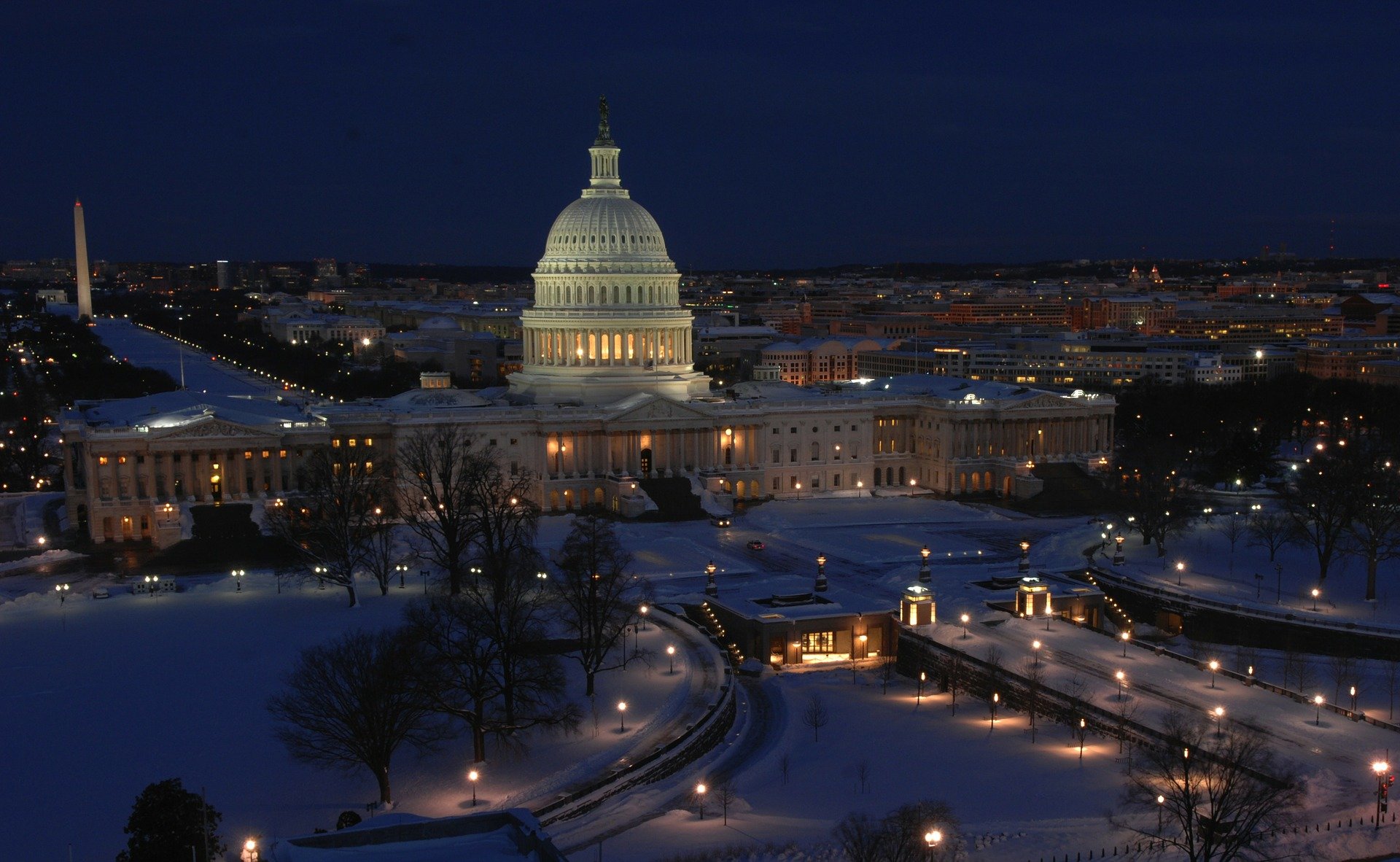 Image source: David Mark / Pixabay​
WASHINGTON (Reuters) - The U.S. House of Representatives voted on Monday to override President Donald Trump’s veto of a $740 billion defense policy bill, in a rebuke to the president that underscored deep divisions in the Republican Party during his final weeks in office.

The 322-87 House vote, in which 109 Republicans voted to override Trump’s veto, leaves the measure’s fate to the Republican-led Senate, where a final vote is expected this week. If the Senate seconds the House action, it would be the first veto override of Trump’s presidency.

Trump, who is angry that some Republicans have acknowledged his loss to Democratic President-elect Joe Biden in the Nov. 3 election, vetoed the defense bill last Wednesday. Biden will be sworn in as president on Jan. 20.

Trump said he blocked the legislation, because he wanted it to overturn liability protections for social media companies unrelated to national security, and opposed a provision to rename military bases named after generals who fought for the pro-slavery Confederacy during the Civil War.

The legislation, which addresses a host of defense policy issues and includes a pay raise for U.S. troops, has been passed by Congress every year since 1961.

The bill passed both chambers of Congress with margins greater than the two-thirds majorities needed to override the president’s veto.

But Trump vetoed it anyway and the bill went back to Congress for further votes on whether to override the veto.