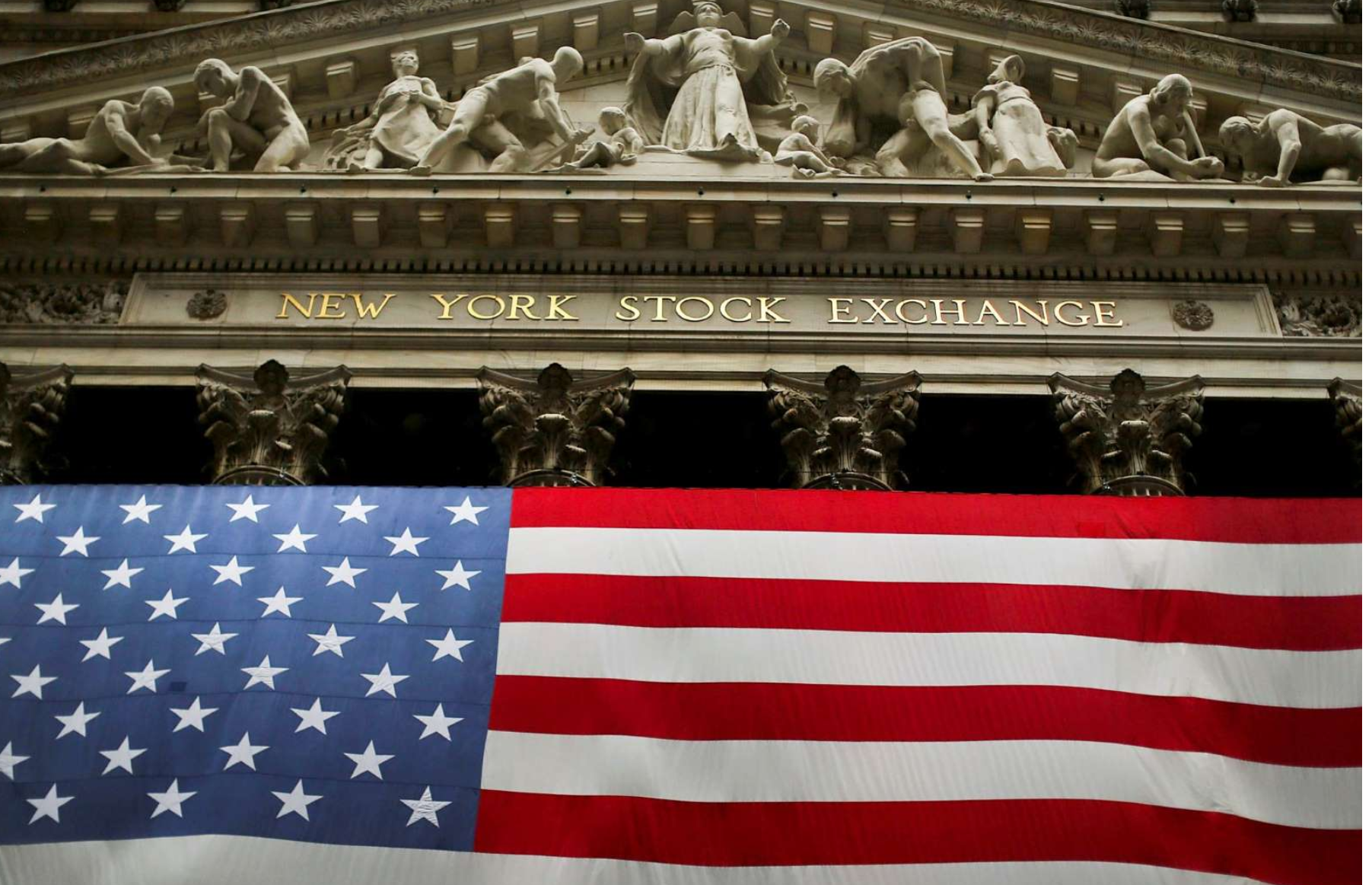 (Reuters) - The New York Stock Exchange said on Wednesday it will delist three Chinese telecom companies, confirming its latest reversal on the matter a day after U.S. Treasury Secretary Steve Mnuchin told the NYSE chief he disagreed with an earlier decision to reverse the delistings.

The latest move, which is effective Jan. 11, marks the third time in less than a week the Big Board has ruled on the matter. The flip-flopping highlights the confusion over which firms were included in an executive order issued by President Donald Trump in November barring U.S. persons from investing in publicly traded companies Washington deems to be tied to the Chinese military.

It also comes amid escalating tensions within Washington on China policy in the final days of the Trump administration.

The NYSE late on Monday said it had reversed a decision made days earlier to delist China Mobile Ltd, China Telecom Corp Ltd and China Unicom Hong Kong Ltd, after consulting with regulators in connection with the U.S. Treasury’s Office of Foreign Assets Control.

The reversal drew a rebuke from Mnuchin, who called NYSE President Stacey Cunningham on Tuesday to express his concerns, as the exchange sought further confirmation on the matter, according to sources, who asked to remain anonymous due to the sensitivity of the matter.

“The Treasury secretary was on the phone with the NYSE (president) now and was told that NYSE would reverse their decision,” a U.S. official told Reuters on Tuesday.

On Wednesday the exchange operator said in a statement its latest decision, to move forward with the delistings, was based on “new specific guidance received on January 5, 2021, that the Department of Treasury’s Office of Foreign Assets Control.”

A spokeswoman for the exchange operator declined to comment further.

The flip-flopping caused investors to sell positions in the securities, the prices of which dropped on the initial announcement, then rose on the next, and tumbled again on Wednesday.

It also led to some sniping among U.S. officials and lawmakers amid simmering tensions with China, with Republican Senator Marco Rubio placing the blame on the NYSE’s initial reversal on the Treasury.

“It is outrageous that those in the U.S. Treasury Department attempted to undermine the president’s executive order in a blatant attempt to serve the interests of Wall Street and the Chinese Communist Party at the expense of the United States,” Rubio said on Wednesday.

“After an intense pressure campaign from those of us who believe we should prioritize the interests of American workers and mom and pop investors above Beijing and Wall Street, I am pleased that the NYSE decided to reverse their earlier announcement,” he said in a statement.

NYSE-owner Intercontinental Exchange Inc (ICE) is run by billionaire Jeffrey Sprecher. His wife Kelly Loeffler, also a former ICE executive and Republican senator, lost a run-off election on Tuesday in Georgia to Raphael Warnock, a Baptist preacher from the historic church of Martin Luther King Jr. who will become the first Black senator in Georgia’s history.

Reporting by John McCrank in New York and Anirban Sen in Bengaluru; Editing by Arun Koyyur and Megan Davies.