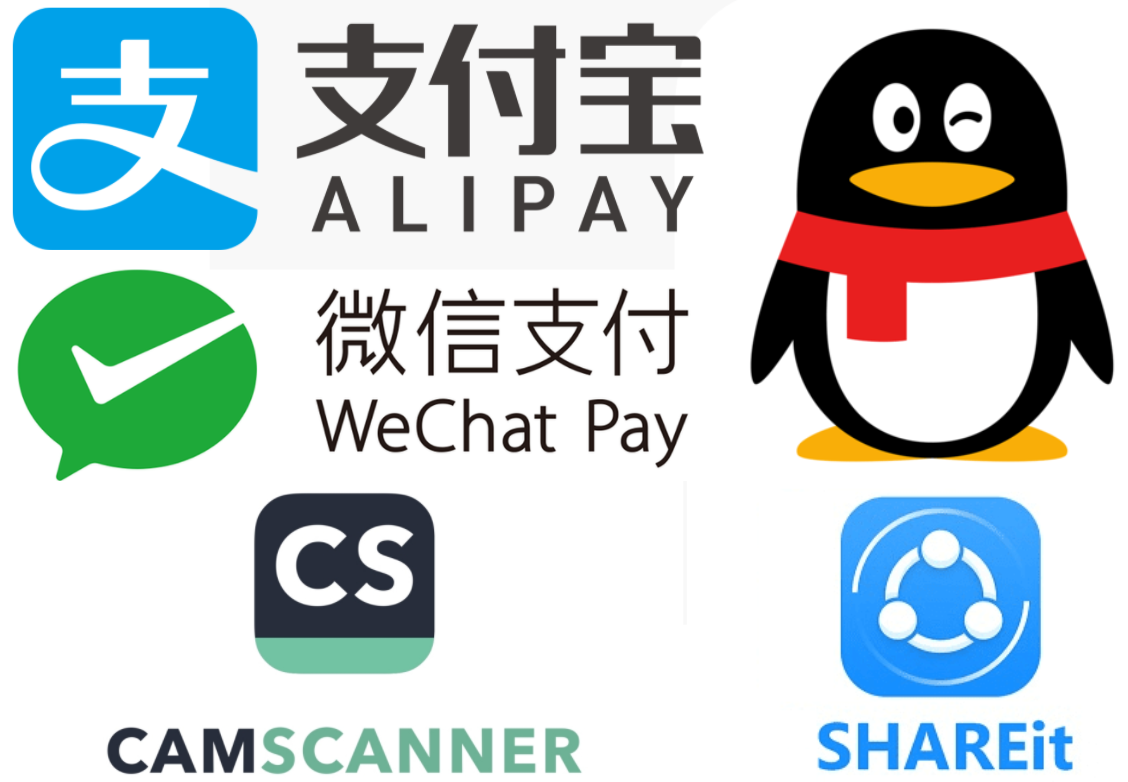 The order, first reported by Reuters, tasks the Commerce Department with defining which transactions will be banned under the directive and targets Tencent Holdings Ltd’s QQ Wallet and WeChat Pay as well.

The move is aimed at curbing the threat to Americans posed by Chinese software applications, which have large user bases and access to sensitive data, a senior official told Reuters.

The order signed by Trump also names CamScanner, SHAREit, Tencent QQ, VMate and WPS Office and says “the United States must take aggressive action against those who develop or control Chinese connected software applications to protect our national security.”

A U.S. official told Reuters that even though the order gave the Commerce Department 45 days to act the department plans to act before Jan. 20 when Trump leaves office to identify prohibited transactions.

It added the data collection “would permit China to track the locations of federal employees and contractors, and build dossiers of personal information.”

The Chinese Embassy in Washington did not immediately respond to a request for comment.

Another official said the order mirrors earlier Trump executive orders signed in August directing Commerce to block some transactions with WeChat and Chinese-owned Tiktok seeking to bar some transactions that have been blocked by U.S. courts.

Any new transactions prohibited by the Trump administration are likely to face similar court challenges as the Commerce Department did when it sought to block transactions with WeChat and TikTok. The Commerce orders would have effectively banned the Chinese app’s use in the United States and barred Apple Inc and Alphabet Inc’s app stores from offering them for download for new users.

U.S. Secretary of Commerce Wilbur Ross said in a statement he supports Trump’s “commitment to protecting the privacy and security of Americans from threats posed by the Chinese Communist Party.”

The latest action has been under debate within the administration for an extended period. Many administration officials are eager to cement the hardline U.S. position with China on a number of fronts before Trump leaves office.

Also last month the administration published a list of Chinese and Russian companies with alleged military ties that restrict them from buying a range of U.S. goods and technology.

In November, the administration put on hold an effort to blacklist Ant Group, the Chinese financial technology company affiliated with e-commerce giant Alibaba.