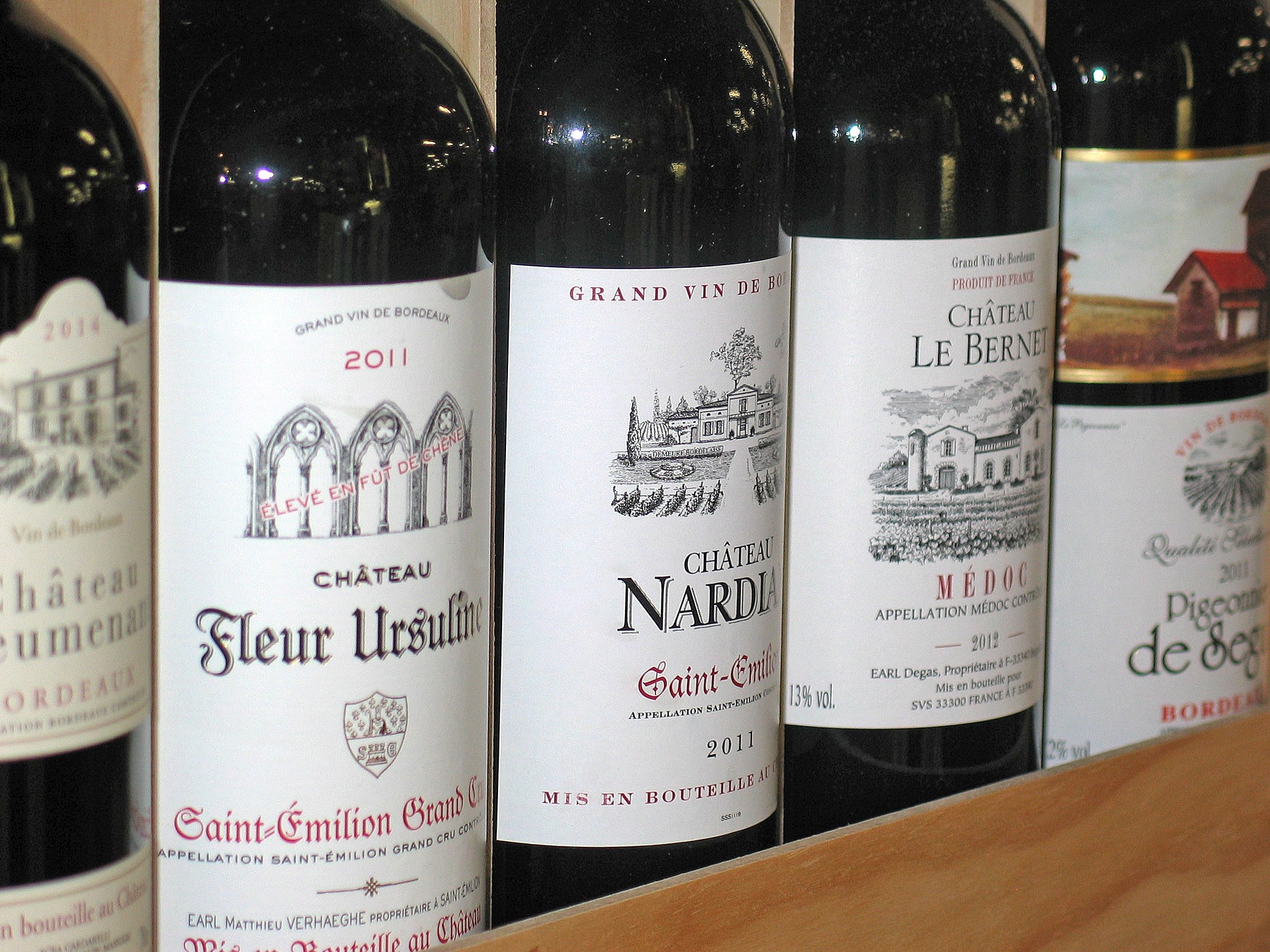 In a statement, the Office of the U.S. Trade Representative said it was adding tariffs on aircraft manufacturing parts and certain non-sparkling wines as well as cognacs and other brandies from France and Germany.

The USTR did not say when the tariffs would take effect but noted that additional details would be “forthcoming.”

The USTR said on Wednesday the EU had unfairly calculated tariffs against the United States allowed by a September World Trade Organization ruling in the ongoing dispute: “The EU needs to take some measure to compensate for this unfairness.”

Representatives for the European Union could not be immediately reached for comment on the USTR action.