Visa Says Its Political Action Committee Has Suspended All Donations 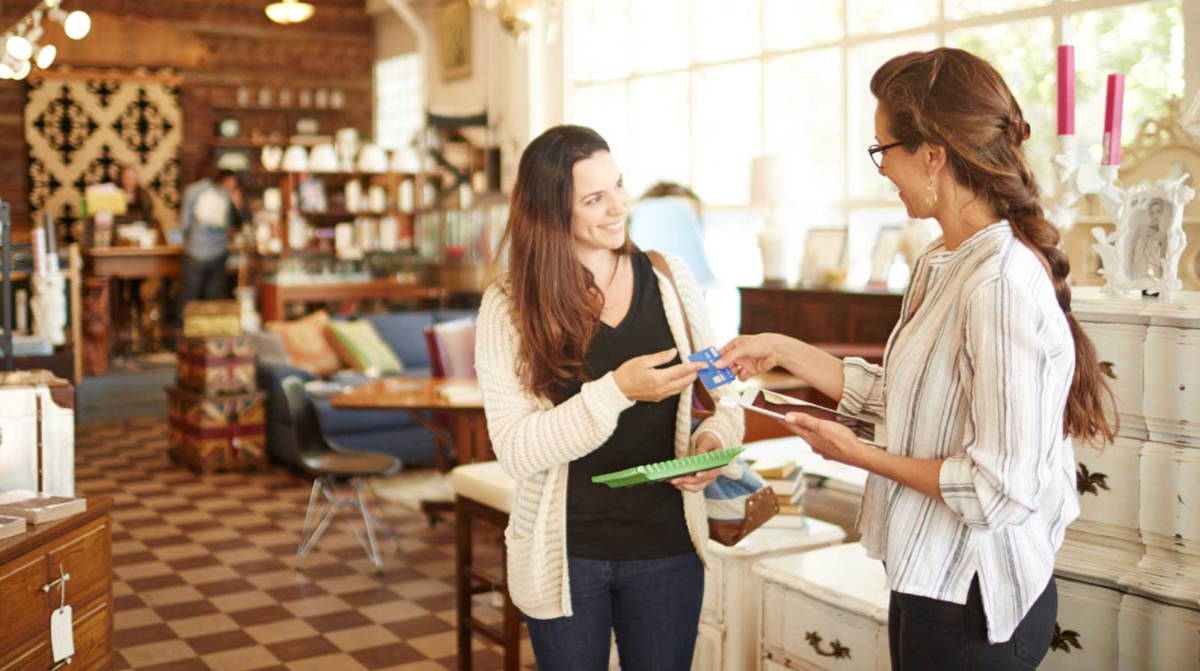 A host of businesses have said they would cut off campaign contributions to those who voted last week to challenge President-elect Joe Biden’s victory.

“Visa does not tolerate the use of our network and products for illegal activity. We are vigilant in our efforts to deter illegal activity on our network, and we require our affiliate banks to review their merchants’ compliance with our standards,” Visa said in an email.

The move comes after the storming of the U.S. Capitol by U.S. President Donald Trump supporters.