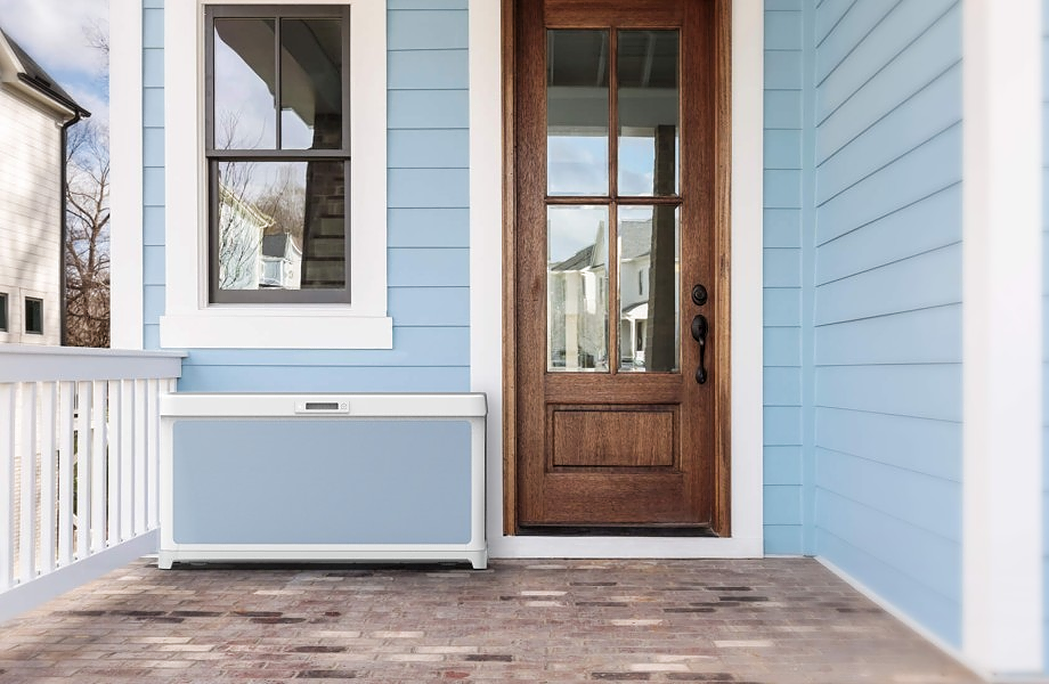 Image: Smart cooler by HomeValet. Source: Walmart​
(Reuters) - Walmart Inc said on Tuesday it would test doorstep delivery of grocery items in temperature-controlled containers made by HomeValet, as the world’s biggest retailer looks to meet a pandemic-fueled surge in online shopping.

The U.S. retail chain and several of its peers have been doubling down on their online business as curbside pickup and contactless delivery gained favor while people were stuck at home during COVID-19 lockdowns.

Walmart also said participating customers in Bentonville, Arkansas, its headquarters, would be able to receive deliveries from their local Walmart stores directly into a smart cooler placed outside their home.

Walmart, which has previously tested delivery of items through drones and autonomous vehicles, said the partnership with HomeValet could allow it to deliver groceries round the clock in the future.

Reporting by Praveen Paramasivam in Bengaluru; Editing by Devika Syamnath.